Explore and learn what the Tequesta area has to offer you.

The Village of Tequesta is a mix of single family home neighborhoods and condos. The Village is home to families, working professionals and retirees. This town has a very strong sense of community and genuine hometown friendliness.

The Tequesta lived in the southeastern parts of present-day Florida. They had lived in the region since the 3rd century BCE and remained for roughly 2,000 years, having disappeared by the time that Spanish Florida was traded to the British, who then established the area as part of the province of East Florida.

The Tequesta tribe lived on Biscayne Ba in what is now Miami-Dade County and at least the southern half of Broward County. Their territory may have also included the northern half of Broward County and southern and central Palm Beach County. They also occupied the Florida Keys at times. Their central town (called “Tequesta” by the Spaniards in honor of the chief) was on the north bank of the Miami River. A village had been at that site for at least 2,000 years.

Estimates of the number of Tequesta at the time of initial European contact range from 800 to 10,000, while estimates of the number of Calusa on the southwest coast of Florida range from 2,000 to 20,000. Occupation of the Florida Keys may have swung back and forth between the two tribes. Although Spanish records note a Tequesta village on Cape Sable, Calusa artifacts outnumber Tequesta artifacts by four to one at its archaeological sites.

On a map the Dutch cartographer Hessel Gerritsz published in 1630 in Joannes de Laet’s History of the New World, the Florida peninsula is labeled “Tegesta” after the tribe. A map from the 18th century labeled the area around Biscayne Bay “Tekesta”. 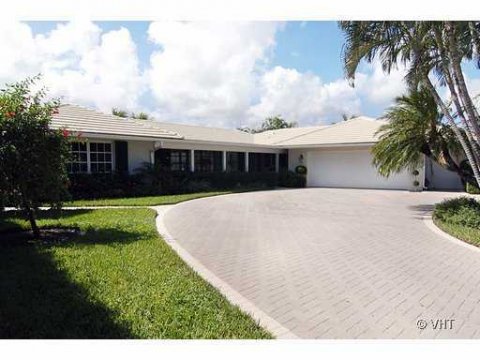