Explore and learn what the Palm Beach Gardens area has to offer you.

Prior to development, the land that became Palm Beach Gardens was primarily cattle ranches and pine forests, as well as swampland farther west. In 1959, wealthy landowner and insurance magnate John D. MacArthur announced plans to develop 4,000 acres and build homes for 55,000 people. He chose the name Palm Beach Gardens after his initial choice, Palm Beach City, was denied by the Florida Legislature, because of the similarity of the name to the nearby Palm Beach. MacArthur planned to build a “garden city” so he altered the name slightly.

Rapid development took place in the 1960s. By 1970 the city had a population approaching 7,000 people. To showcase his new community, MacArthur purchased an 80-year-old banyan tree located in nearby Lake Park, that was to be cut down to enlarge a dentist’s office.

City growth was slow but steady throughout the 1970s and 1980s, as the population has still not reached the predicted 55,000 people envisioned by MacArthur. Development of this property happened quickly and led to much new growth in the city. The city adopted an Art in Public Places ordinance in 1989 and has amassed an eclectic collection of works.

The city suffered much damage to its tropical landscaping in the hard freezes of 1985 and 1989, but has experienced no freezing temperatures since then. The city was hit by Hurricane Frances, Hurricane Jeanne, and Hurricane Wilma in 2004 and 2005. Much of the city lost power for days at a time after each storm, and many traffic signals and directional signs in the city were destroyed.

The Gardens Mall, PGA Commons, Midtown, Legacy Place, and Downtown at the Gardens are the center of the city’s retail market. They are located on the municipality’s main stretch on PGA Boulevard. 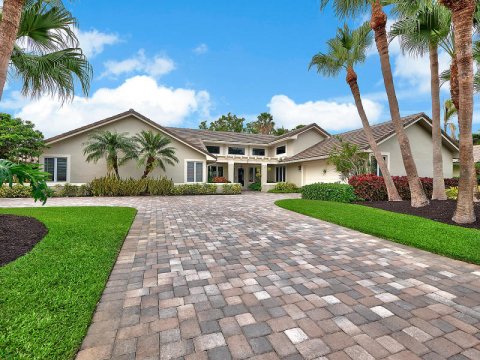 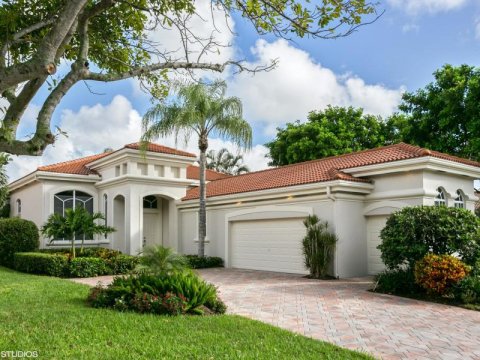 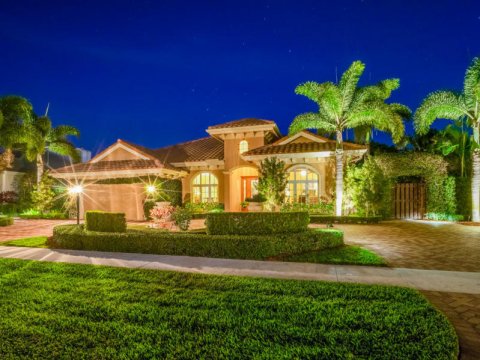 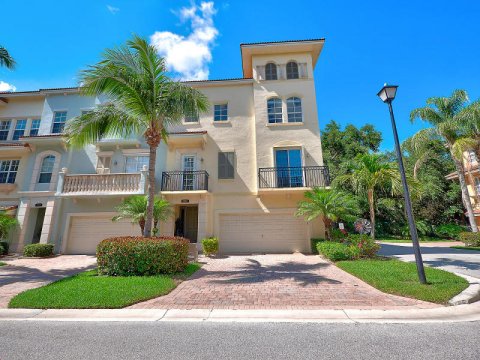 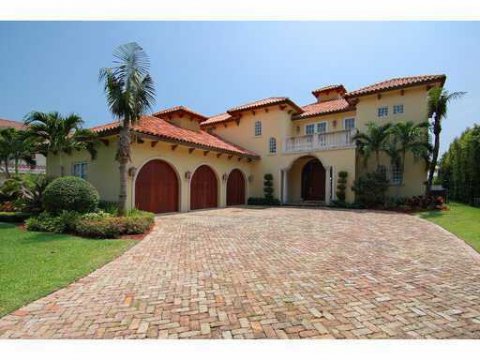 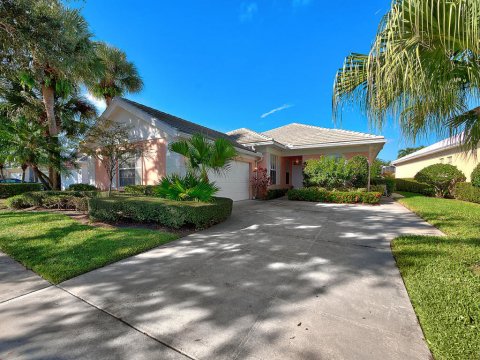 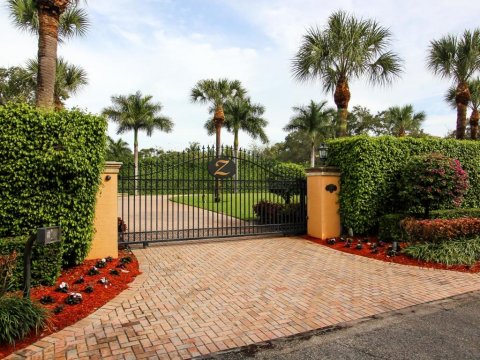 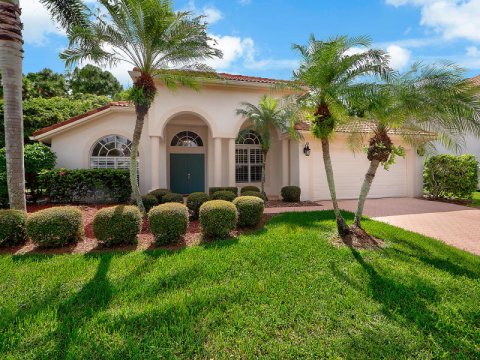 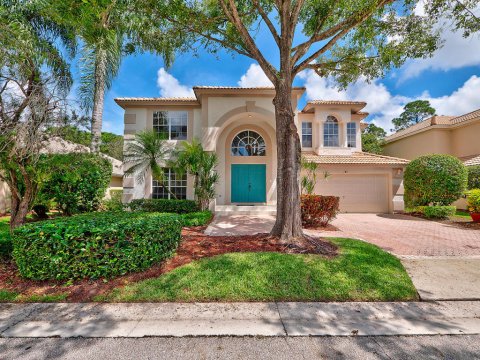