Explore and learn what the Jupiter area has to offer you.

Jupiter is home to the Jupiter Lighthouse which is the most historic building in the Palm Beaches. Jupiter offers many diverse living options, varying from Single-family, high end condos and to beautiful town-homes.

The area that includes the Town of Jupiter was called Jobe (Hoe-bay) by the Spanish, for the nearby Indian village. When the English arrived in 1763, they interpreted the name as Jove and referred to the area as Jupiter.

Fort Jupiter was built in 1838 after a battle with Seminole Indians on the Loxahatchee River. The 9,088-acre Jupiter Military Reservation that was created around it in 1855 included the site of the Jupiter Inlet Lighthouse and the location of the second Fort Jupiter where the Fort Jupiter Post Office was activated from 1855 to 1856, during the Third Seminole War.

Jupiter was the northernmost stop on the 7.5-mile “Celestial Railroad” line that had once served as the last link for travelers to Lake Worth. After boating down the Indian River, they would take the train to the head of Lake Worth in Juno where they would once again board a boat for destinations further south. When Henry Flagler ran his Florida East Coast Railway west of the Lake Worth Creek on its route to West Palm Beach, two paddlewheel steamboats that had frequented the Indian River were no longer necessary and they rotted away where they had been beached.

In 1900 the population of the Jupiter area was 145. In 1905 Rev. Dr. Charles P. Jackson started an elementary school for white children in Neptune. At that time Jupiter referred to the area east of Lake Worth Creek (the Intracoastal Waterway) and Neptune was the designation for the area and the post office along the Florida East Coast Railroad. A converted lifeboat from the battleship U.S.S. Maine served as school “bus” for the children.

In 1916 to 1917, a group of nine British aviators used Jupiter as a training “ground” for three small seaplanes – a crew of three assigned to each. Because the Jupiter Inlet remained closed during their stay, the planes were able to park on the river side of the beach.

When John DuBois married Bessie Wilson in 1924, they stayed on at his family’s house on Jupiter Inlet. They later recalled how Seminole Indians had often come to town in covered wagons pulled by oxen or horses and camped out near today’s Center Street. The Indians came to trade with local merchants; their contact with others was mainly to sell them venison and berries. John DuBois said the Seminoles seemed to know when schools of large fish were trapped in the inlet by changing tides; they would spear them from
canoes.

In 1925 the Town of Jupiter was incorporated. A year later, the federal highway was completed to Miami, and a new bridge went up across the Loxahatchee River. 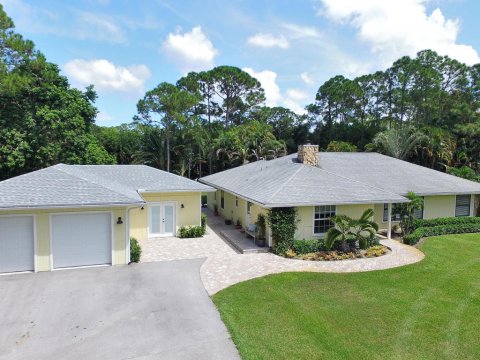 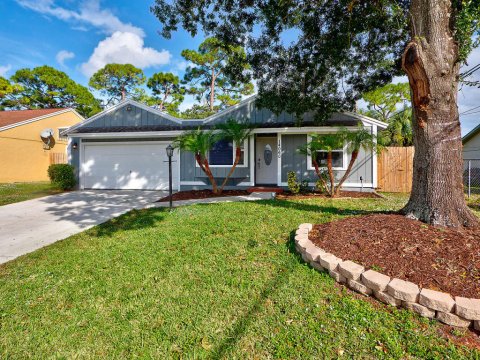 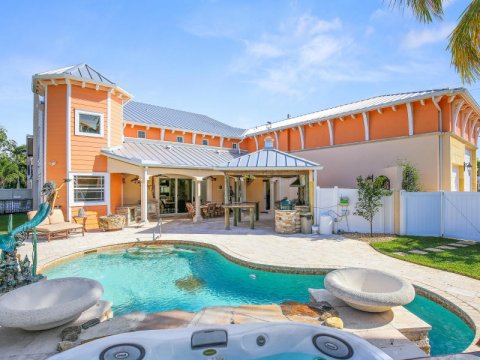 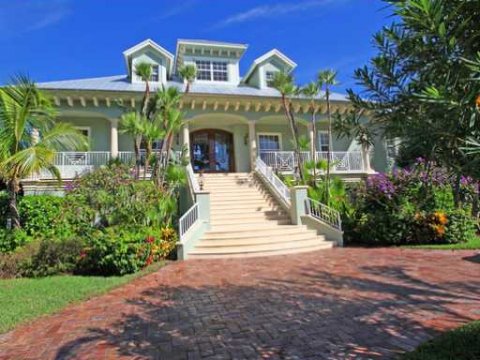 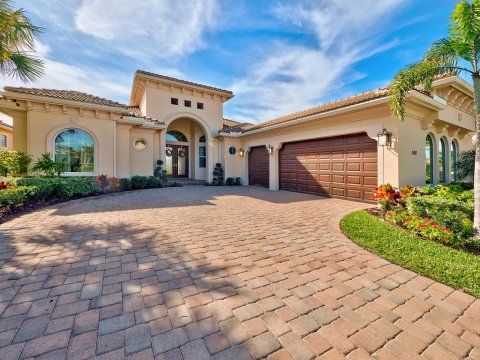